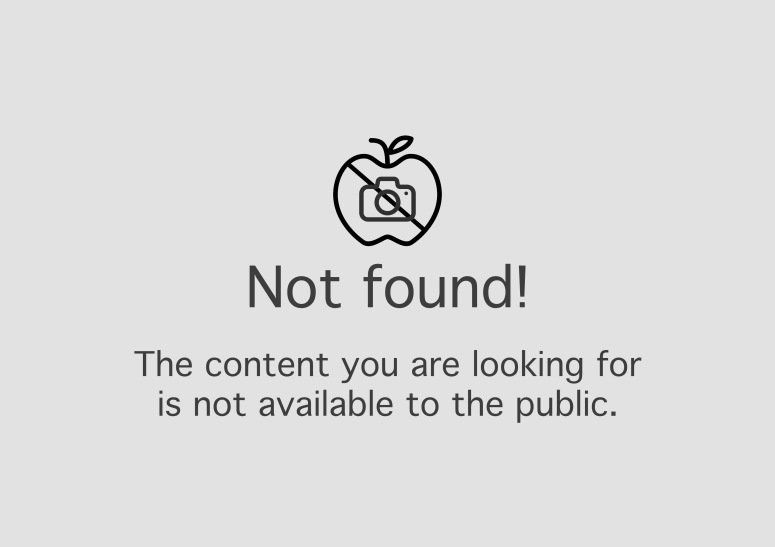 As you know in the past months we have been linking up with apple farms around England for collaboration for A is for Apple. We’ve visited Brogdale Collections, Somerset Cider Brandy and Perry’s Cider Farm. In all these places we managed to talk to people — horticultural curators, farmers, owners and shopkeepers. Additionally we have already made contact with organic and community farms, which are open to visits, eager to receive volunteers, and happy to share their knowledge (also ethically-run).

As you might have previously seen in our posts and open call, we initially wanted to collaborate with a large commercial apple farm in England as one of the locations for our artist to find inspiration to create their responsive, research-based artwork. We did find a few commercial farms which own numerous large orchards that supply for big supermarket chains in England. However, it was difficult to find out who they were and the extent of their relationship. We were denied visitation, access and sometimes even conversation with managers. We found it problematic that larger suppliers are less transparent with their farming practices. This is understandable as businesses can be hesitant to allow public access to their farms due to liability. There are simply many more parties at stake. However, we believe that everyone has the right to know where their food is coming from.

This further urges us to open a conversation with you about food origins and our collective contribution to what is being farmed and how it’s being farmed. As curators, we have decided to keep on researching commercial farms, perhaps at a distance, but we still think it’s a very important aspect to look at in our project. We are publishing this post because we think it is ironic that the biggest providers of apples in England to the masses are also the least likely to welcome and get to know their public. Furthermore, we think it is incredibly important to stay transparent with our audience about what we learn along the process as it is a key part of our project. It sets up our lines of inquiries, allows us to delve into the world of farming first-hand and carry on the discussion we have started with this project.

Let us know in the comments if you’ve had similar experiences and we would love to hear any thoughts you have on this matter!